Casual, like unintentionally but clearly on purpose, susan sarandon confirmed that it is bisexual in The Tonight Show of Jimmy Fallonone of the most important television programs in the world.

Laughing and as part of a funny pet anecdote, the American actress once again drove her fans around the world crazy with her appearance.

The confirmation came when she recounted how sad she was about the death of her dogs and how her son encouraged her to look for cats as pets. In the middle of the anecdote he released: “And I’m bi (bisexual), so…”.

Absolutely aware of her statement, the actress shrugged her shoulders and sought complicity in the host and in those attending the show.

Fallon, laughing, asked, “Wait, you mean you like cats and dogs?”

“I am fluid”, finished Sarandon.

Is It is not the first time that Sarandon has spoken about his sexualityIn fact, in 2015, the actress declared in an interview with Ellen DeGeneres that she was actively looking for a new love: ”I would leave open the age, the color, even the gender. I am open. It increases your chances, right?” 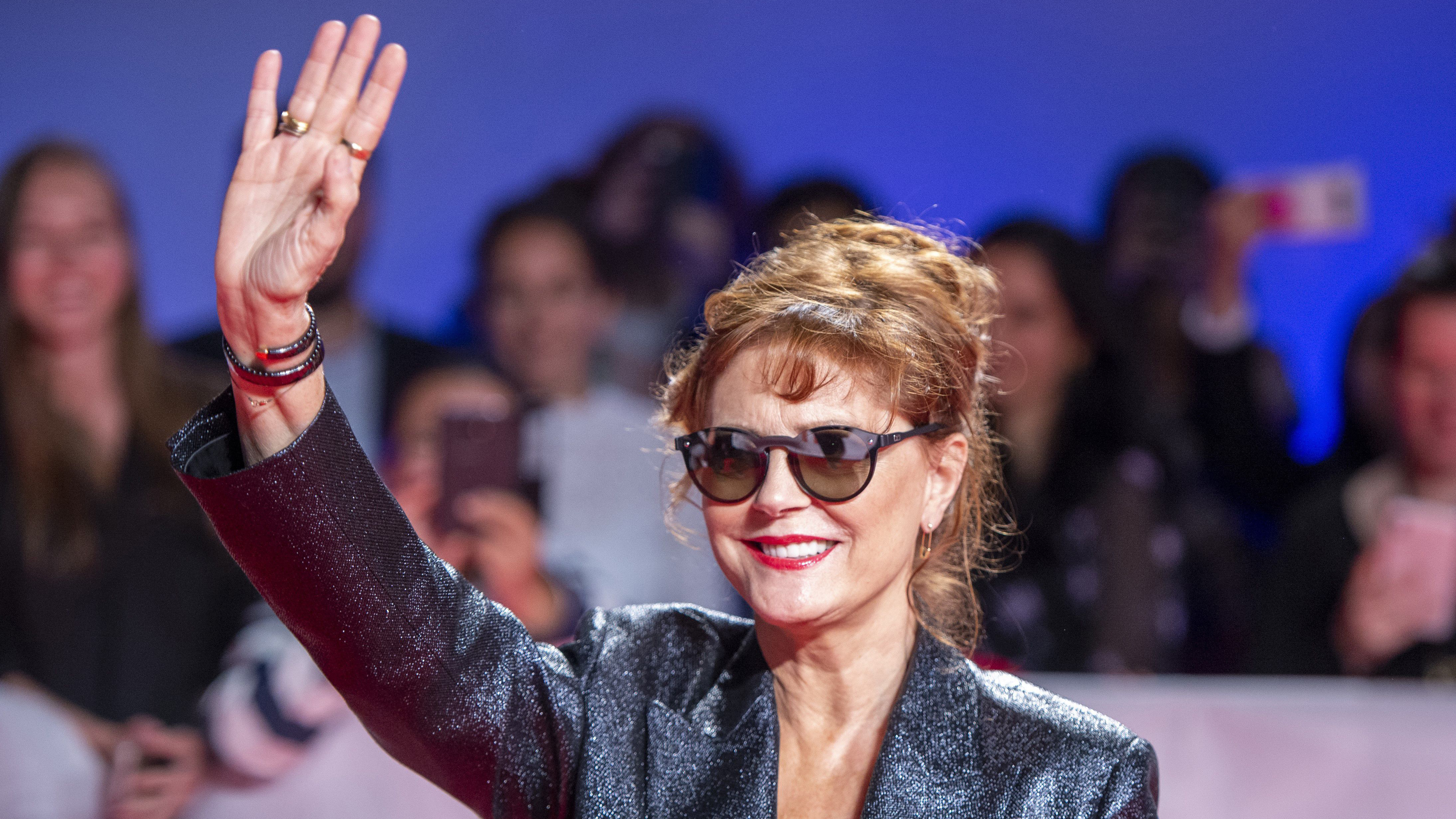 In 2017, the Rocky Horror Picture Show star told the publication LGBTQ+ Pride Source that his sexuality was “open”. “Yes, I am open-minded. My sexual orientation is curious for those who want to try it, you could say. I am serious about monogamy though, so I haven’t had a lot of partners. It’s not like I’ve gotten a lot of offers either,” he was saying then.

And in 2021, he shared in an episode of the podcast Divorced Not Dead that He did not care about the gender of the potential partners, only that they were vaccinated against COVID-19.

Thus, Sarandon’s statement should come as no surprise given the numerous times he has explicitly stated his attraction to women in the past but yes it is remarkable that she has finally used the word “bi” (bisexual) to describe herself, even if it was in a joke context.

The complicit looks between the actress and the driver made the public delirious queer and social networks lit up with messages of worship.

Sarandon is a long-standing advocate for LGBTQ+ rights and is a queer icon since her portrayal of Janet Weiss in The Rocky Horror Picture Show. She also starred in the vampire film The Hunger, in which she and Catherine Deneuve had their own sex scene.

The actress is used to causing a sensation. Months ago she had viralized a video in which she, at 75 years old, looked sexier than ever. Exuberant, the star appeared surrounded by assistants preparing for a shoot.

“I’m 75 years old,” the actress proudly replies when one of the stylists praises her for her look.

Splendid, but above all in force for her flags, Sarandon once again drove her followers crazy.

Fresh and Authentic: Susan Sarandon’s Secrets to Defy the Passage of Time at 75
Susan Sarandon, the uncomfortable star for Hollywood who wants to fix the world
Desire, revenge and a resounding response to rape culture: why Thelma & Louise woke up a generation

Susan Sarandon confirmed that she is bisexual